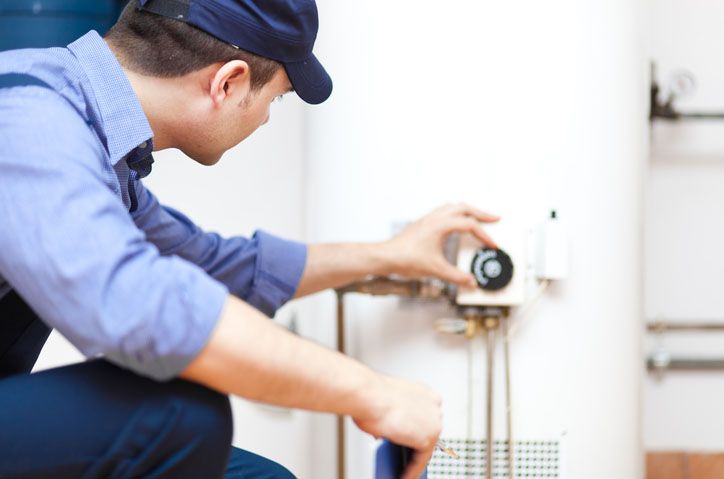 New models get top ratings – 90 percent and even 95 percent AFUE, the Annualized Fuel Utilization Estimate that grades them for efficiency. That’s an A to most teachers, far better than the 75 percent or even 70 percent that an older boiler will score.

And condensing boilers are environmentally friendly.

They use waste heat in flue gas to preheat the cold water entering the boiler, capturing more heat from the outside rather than inside the home.

How it works
A condensing boiler is a water heater fueled by oil or natural gas. It condenses water vapor in the exhaust gases, which lets it recover the latent heat of vapors that, otherwise, would have been wasted.

No chimney needed
A condensing boiler also is relatively easy to install, which holds down costs, and it requires less space than older boilers

Instead of a chimney to exhaust combustion gases from an old-fashioned boiler, the condensing boiler relies on two pipes that often can be vented through a sidewall. One pipe brings in fresh air from outdoors; it exhausts the combustion gases through the second pipe.

We are an independently owned, local business that installs and services boilers, furnaces, heaters and air-conditioning systems. We serve Manhattan, Queens, Brooklyn and Long Island. We also offer 24-hour emergency service for heating, ventilation and air conditioning needs, and we clean chimneys, too. 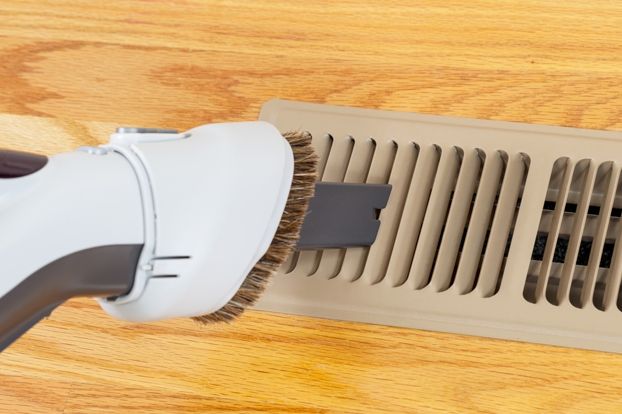 Air Duct Cleaning: What It Can Do for Your Home 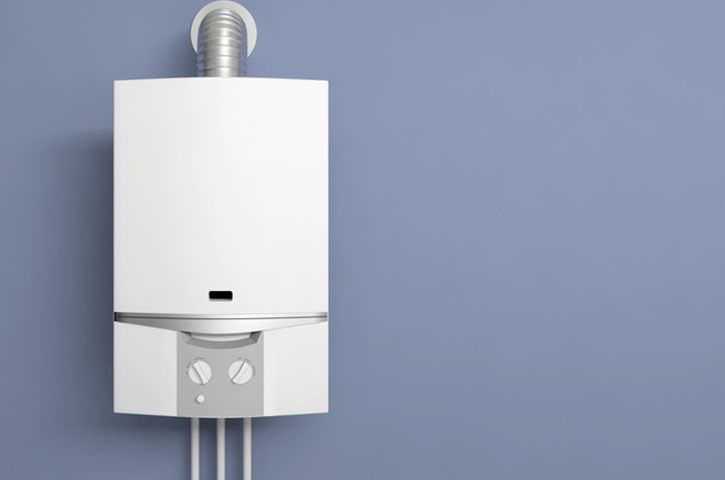