VFR is an energy-smart, quiet way to simultaneously heat and cool various parts of new and old buildings 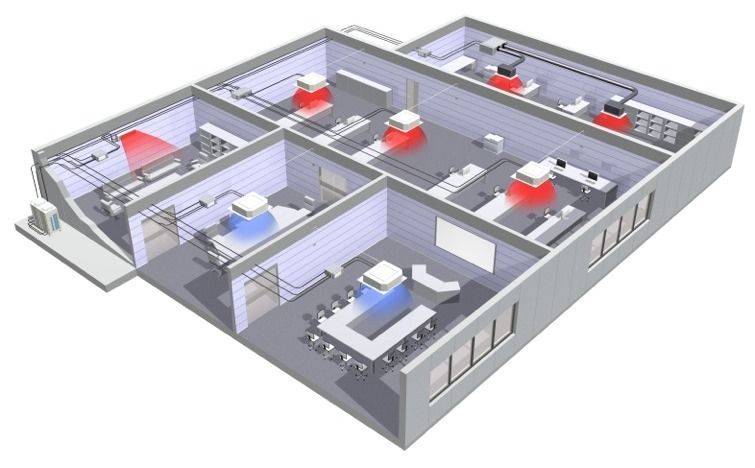 More and more New Yorkers are discovering that Variable Refrigerant Flow is the best choice for heating, ventilating, and cooling their businesses and homes.

VRF has been around for 40-plus years; it’s used in the vast majority of commercial buildings in Japan, Europe, and China. Now it is establishing itself in the United States, where it gets high grades for higher energy efficiency, quieter operation, and the ability to simultaneously heat some parts of a building and cool other parts.

It works well in both new structures and older buildings, where its compact size makes it ideal for retrofits.

Premier’s technicians are authorities on installing and servicing VFR systems. Call us at (718) 790-4446 and we will explain how VFR can meet or exceed your heating, cooling, and ventilation needs.

Refrigerant is the cooling and heating medium for VFR. A compressor unit is linked to indoor fan coil units, where users enjoy individual control. In addition to simultaneously cooling one area while heating another, the system can transfer cool from spaces being heated and vice versa.

Another advantage of VFR systems: They’re so small that they can be mounted on a roof without the need for a crane.

VFR’s small footprint allows more flexibility for zoning and makes less noise, two more factors in its favor. VFR meshes well with other systems and costs less for long-term maintenance. And since it seldom needs ducts, it won’t detract from a room’s appearance.

VFR holds the line on utility costs because it provides only the amount of heating and cooling needed at the time it is being used. This means it runs at a lower capacity and less often than other systems. It also saves costs by transferring heat from the cooling process and reusing it in areas that may need heat.

You may save a third of your energy costs with a VFR system.

VFR has proven its value in office buildings, courthouses, stores, restaurants, apartment buildings and other structures that need customized heating and cooling in different areas at the same time.

Zoned buildings also benefit from VRF because the system’s compressor sends the exact amount of refrigerant needed. This eliminates hot and cold zones and controls humidity – all common complaints among people using other systems. Owners can use mobile control technology to easily adjust temperature settings for every zone.

Even if VRF systems cost more than traditional central heating and air you can recover the money through lower energy bills and maintenance costs. And you will have a more satisfying and smarter system to heat and cool your building.

Premier will be glad to meet with you and explain the pros and cons of VFR. Premier is a locally owned, full-service HVAC company serving New York City and Long Island. 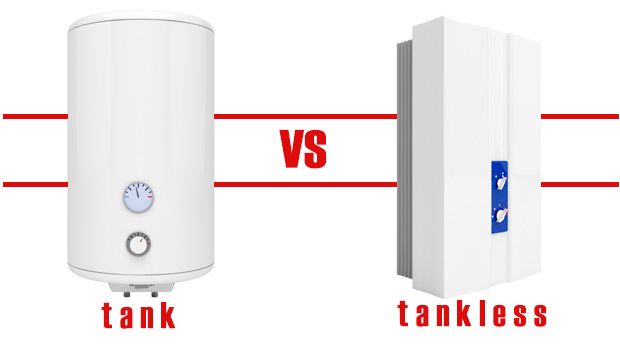