What is a Mini-Split? 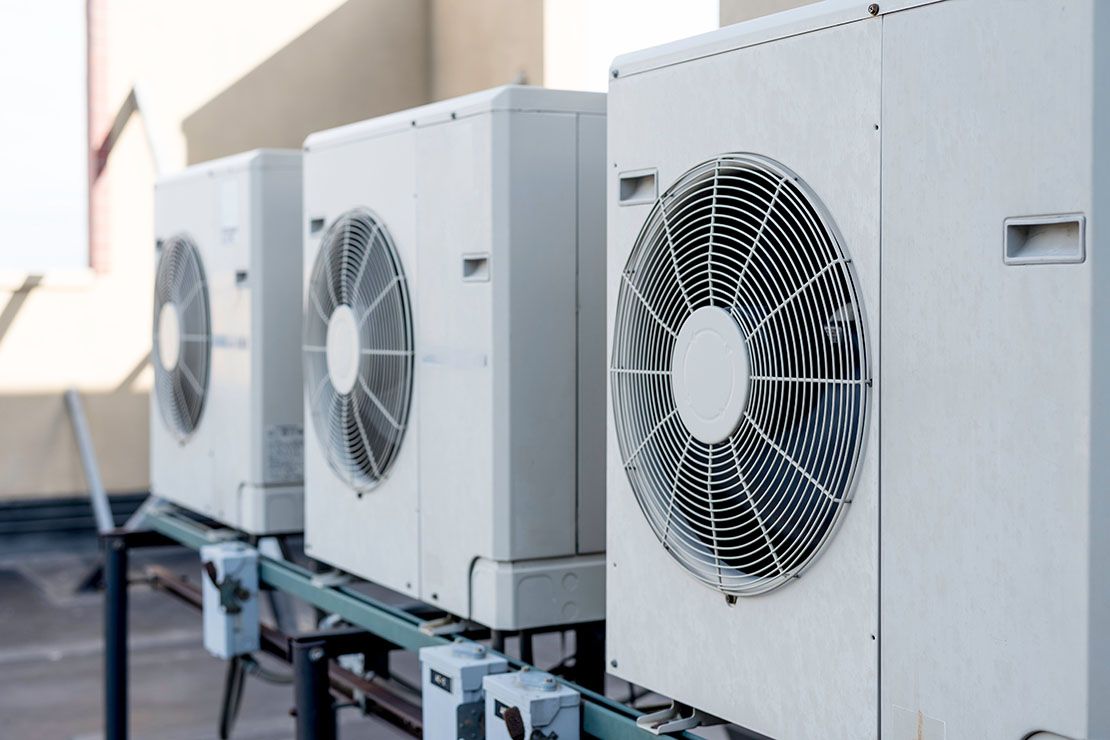 Central units are sometimes called splits because some parts of the systems are in the home while the main unit is outside. This also applies to the mini-split system. The difference is that the units are smaller and the number of system components needed inside are fewer. In fact, there are two main components to this type of system: the compressor that’s found outside and the evaporator that’s found inside.

Unlike larger units, mini-splits are designed to control the temperature in one portion of the home. For example, you may use this solution to cool a bedroom or a living room. Other than connections between the indoor and outdoor components, there is no need for duct work, vents, and other elements that are part of larger systems.

Where Does the Name Come From?

The name of mini-split acknowledges the similarities and the differences between these units and full-sized HVAC units. A mini-split is small enough to tuck away in one area of the room. It will provide climate control for a limited amount of space. The small form factor along with the directed flow of air within a given space provide the basis for the name.

How Does the System Work?

The two primary components work in tandem to control the temperature inside the room. Basically, the indoor component blows warm air over the evaporator coils that contain a refrigerant. As the coils cool the air, it’s released back into the room. Thanks to the design, there’s no need to install vents that allow the air to circulate.

The heat is dumped outside through the exterior component. That helps to keep the air in the room cooler and also less humid.

What Kind of Performance Can I Expect?

There are mini-split systems designed to control the climate in different sizes of rooms. Assuming that you invest in a system that’s made for the room’s dimensions, you can expect it to do a better job of maintaining the temperature than a standard window unit. Rather than there being several hot spots in the space, the temperature throughout the room should be more uniform.

Mini-split systems come with energy ratings, much like their larger HVAC counterparts. That makes it possible to get an idea of how much energy the system will consume while it’s in use. The right system will keep the space comfortable while also consuming less energy.

How Long Will a Mini-Split Last?

A higher quality mini-split has an average life that’s slightly better than the typical HVAC system. You can expect a mini-split to last for around two decades. That compares favorably with the 12-15 years that the usual HVAC system is anticipated to last.

Keep in mind that two decades is an average. There’s a good chance that the mini-split will last for a longer period of time. That’s especially true if you manage the maintenance and upkeep responsibly.

How Many Units Will I Need?

How many rooms would you like to cool? A good rule of thumb is one unit per room. If you’re talking about one of those rooms being larger than average, it may be a good idea to invest in more than one system for that particular room. With bedrooms and other areas of the home that tend to be a little smaller, you’re likely to find that one unit per room will do the job.

One of the perks of using mini-splits in each of the rooms is that they don’t all have to be running. Unlike a HVAC unit that sends forced air through vents in every room, it’s easy enough to close off spaces that are not in use right now and simply leave those mini-splits off until they’re needed. For example, you may not use the guest room often, so why cool it? It’s easy enough to keep the unit in that space off until you have guests coming. At that point, you can activate the mini-split in that room and have it at a comfortable temperature before your guests arrive.

If you’re not sure how many mini-splits to purchase and install, a contractor can evaluate the home and provide some guidelines. That will ensure that every area of the home can be cooled if the need arises.

Will the Unit Run All of the Time?

People who’ve never owned mini-splits before may wonder if they run continuously, the way many window units do. In fact, they do cycle on and off. What may be confusing is that they do tend to run for longer periods than HVAC systems. While a system for the entire home may cycle on and off three or four times in an hour, a ductless unit may only cycle off one or two times in the same time frame. While that may take some getting used to, many homeowners adjust quickly.

Can I Get a Service Contract on This Type of Ductless System?

There are service contracts available with mini-split systems. They will include many of the benefits that owners of HVAC systems receive. That includes annual system checks, a limited number of free service calls, and discounted pricing on parts and labor costs. Tasks like cleaning the coils and checking the refrigerant levels are often included.

Many of these service contracts will remain in force for up to 12 years, assuming that the customer remits the annual fee associated with the agreement. The contracts can be purchased at the same time the mini-split units are bought and installed.

Can I Install a Mini-Split if I Rent or Lease My Home?

Most services that install mini-spit systems will not do anything without written permission from the property owner. If you lease a house or apartment, you will need authorization from the landlord before the work can get underway.

While it’s possible to purchase and install mini-split systems on your own, this approach is generally not recommended. All or part of the manufacturer’s warranty may be invalidated if the system is not installed by a certified professional. You will also find it more difficult to secure a service contract on each of the units. Don’t overlook the fact that most heating and cooling professionals also provide guarantees on their work. If you do the installation yourself and an issue arises later, there will be no one who will come back and correct the problem without some sort of compensation.

If you believe that mini-split systems would be the best option for your home, now is the time to contact a heating and cooling contractor. Arrange for the contractor to visit the home and do a complete inspection. Once that’s done, it will be easier to settle on systems that are right for each room, decide where they will be placed, and set a date for the work to get underway. Best of all, you will always know where to turn if you have a question or need someone to manage a repair. 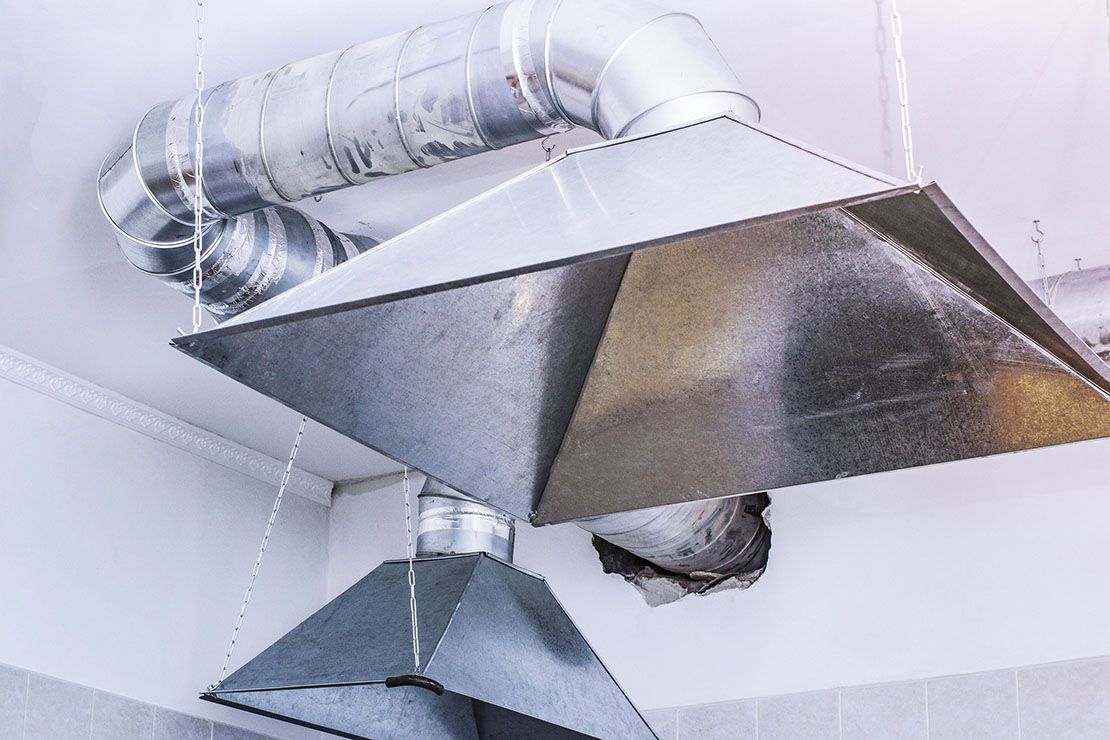 What Happens if You Don’t Clean Your Air Ducts? 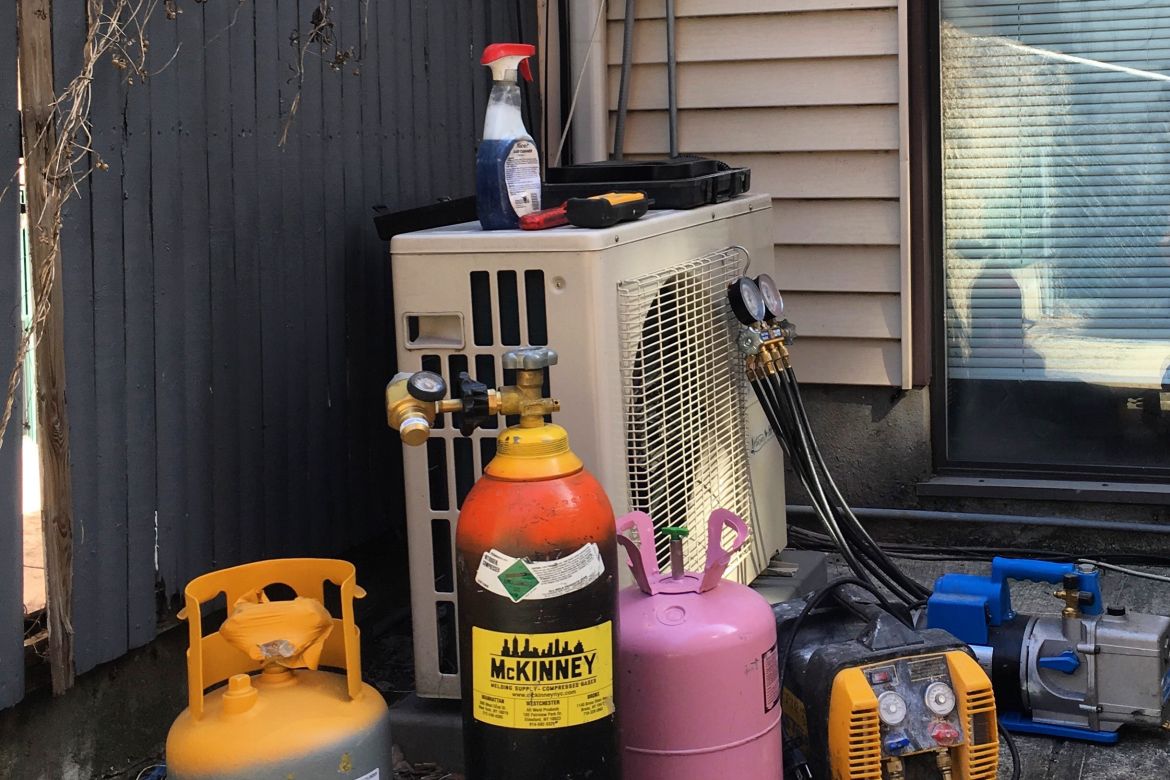